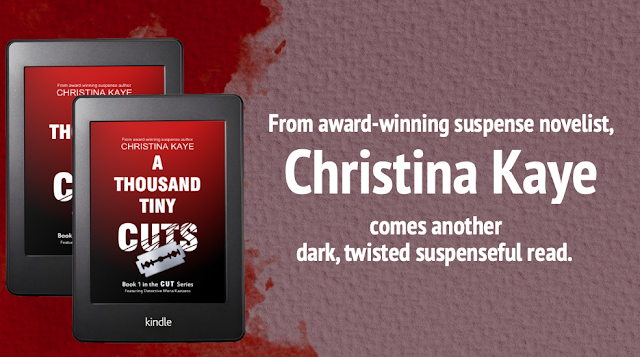 A Thousand Tiny Cuts by Christina Kaye is LIVE!!!

Add it to your TBR: https://bit.ly/ATTCTBR 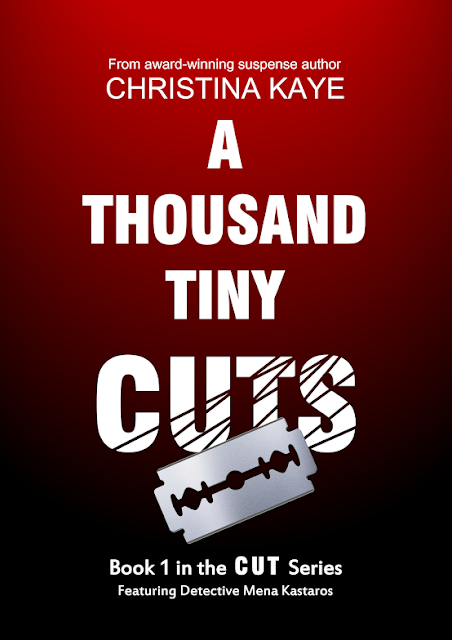 At a Christmas tree lighting in downtown Lexington, Kentucky, a barefoot, thinly clad young woman runs up to a mounted police officer, frantic and begging for help. She tells the officer her name is Caroline Hanson.

But that can’t be.

When Detective Mena Kastaros is informed that the victim in one of her first cases as a detective has reappeared, she battles emotions she’s tried futilely to ignore for nearly a decade. Not only was this case important to Mena, but the details of Caroline’s abduction bear a striking resemblance to her own daughter’s kidnapping around that same time. The only difference is that Mena’s daughter was found dead two weeks later, and here sits Caroline Hanson, alive and relatively unharmed.

Mena must use the information she learns from Caroline to track down the man who abducted her—a man who may also be responsible for the death of her daughter.

Now, the seasoned detective will face her demons as she seeks to bring this evil monster to justice. But Mena fears her demons may win, and if she finds the man she’s hunting, she might not be able to allow the legal system to sort it out.

Mena must decide which is more important to her…justice…or revenge. 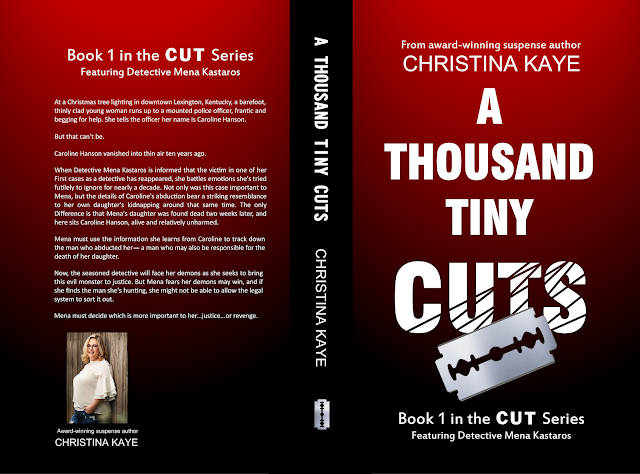 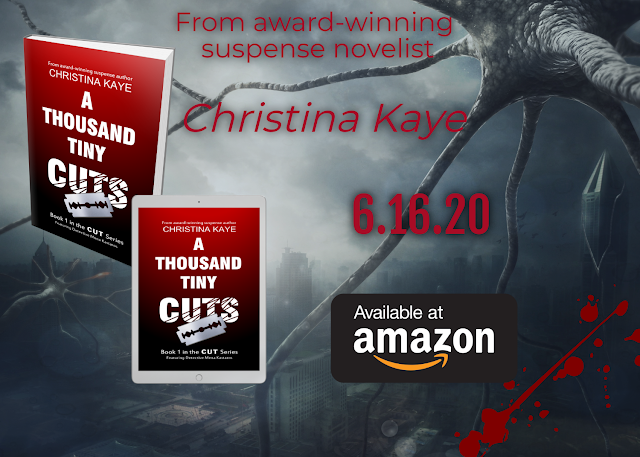 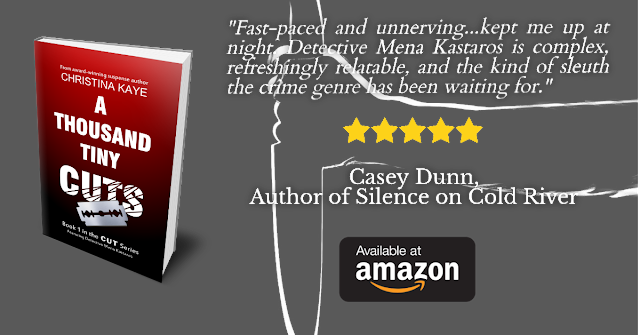